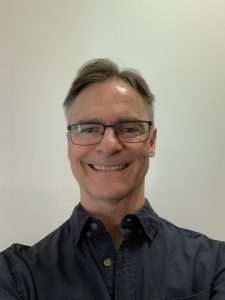 I am a software engineer based in Brisbane, Australia. In 2018, I found myself out of work after the company which employed me lost two out of its three clients.

This was a good time to re-skill, so I decided to write a smartphone app. But what sort of app?

A close relative of mine had recently left an abusive relationship, which had left her in emotional turmoil. After this distressing experience, it occurred to me that an app that helped people analyze and assess their prospective partners would be a much-needed addition to the app stores.